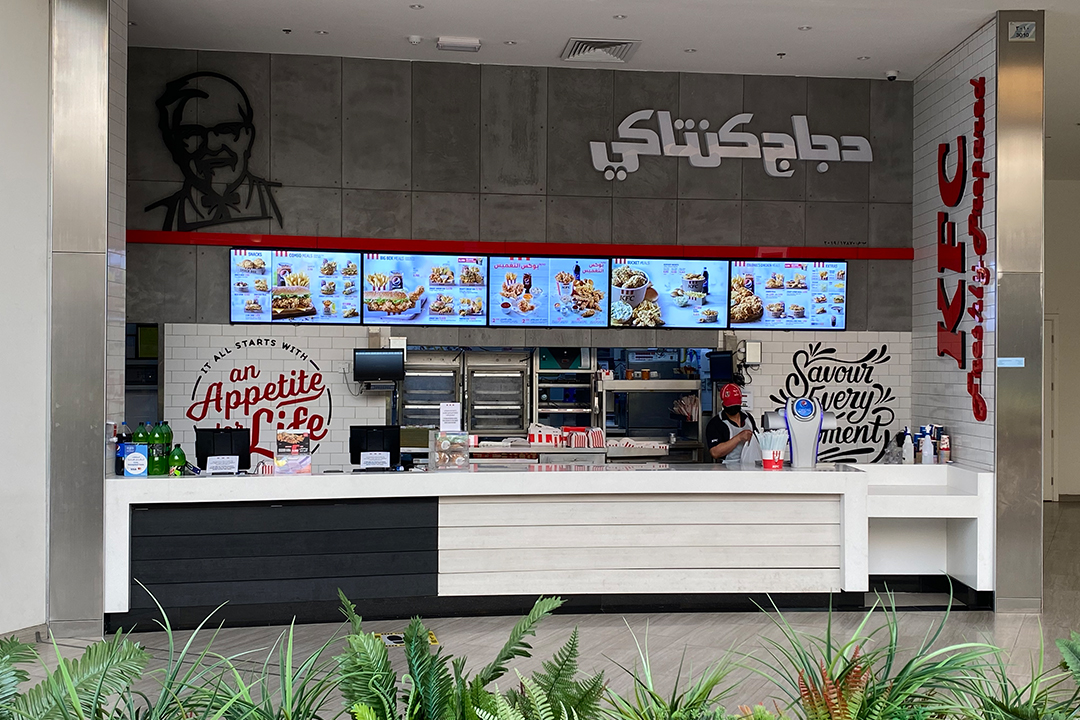 KFC is the largest chicken restaurant brand in the world, having 15,000 outlets in more than 100 nations serving nearly eight million customers around the world, every day. Known as Kentucky Fried Chicken before it was re-branded in the mid-1990s, the KFC franchise represents a prominent milestone in Americana Group’s history.

The opening of the first KFC outlet in Kuwait in 1973 not only gave KFC its debut in the Middle East, but also marked Americana Group’s second major foray into the global franchise business. In the years that followed, Americana Group rapidly expanded the brand’s presence across the Middle East and North Africa region, bringing millions of diners in the region a taste of KFC’s secret recipe, featuring Colonel Sander’s unique blend of 11 herbs and spices.