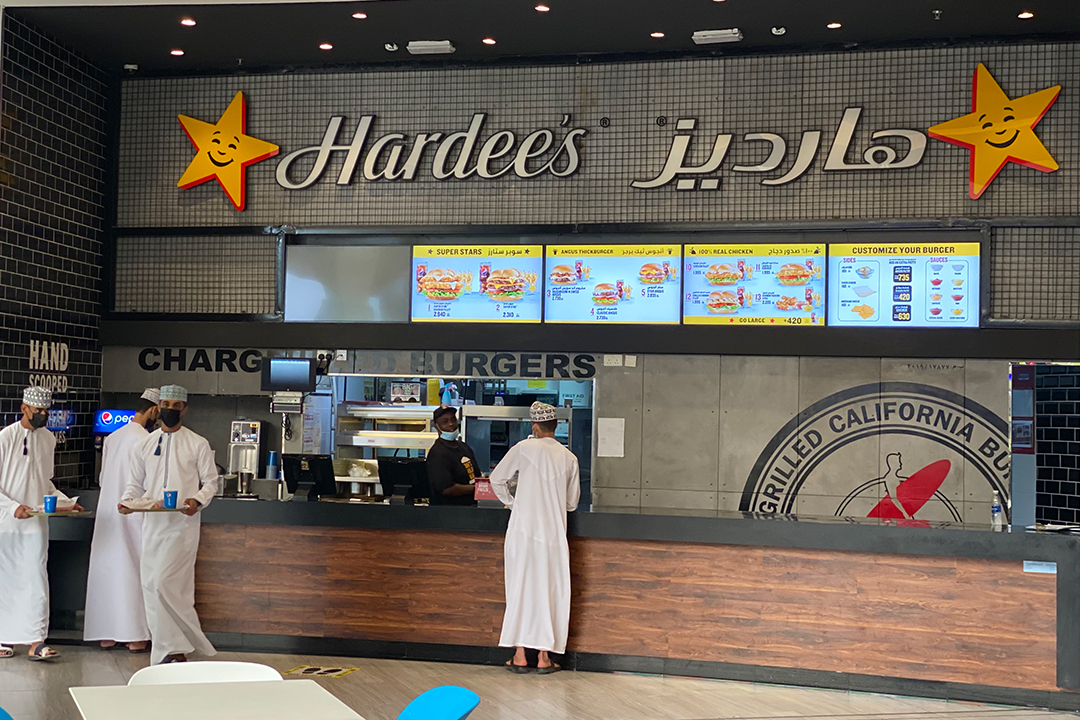 With the Hardee's hamburger chain, The Americana Group introduced the concept of burger chains that served meals of consistent taste, quality and freshness no matter where the consumer ordered them, to the Middle East and North Africa (MENA)

Hardee’s first restaurant in the MENA area opened its doors in 1981, and the chain’s popularity soon echoed throughout the region. In fact, so successful are Hardee’s operations in the Middle East that they represent the brand’s most fruitful venture outside the United States, with over 220 outlets in Kuwait, Egypt, Lebanon, the United Arab Emirates, Saudi Arabia, Bahrain, Qatar, Oman and Jordan.