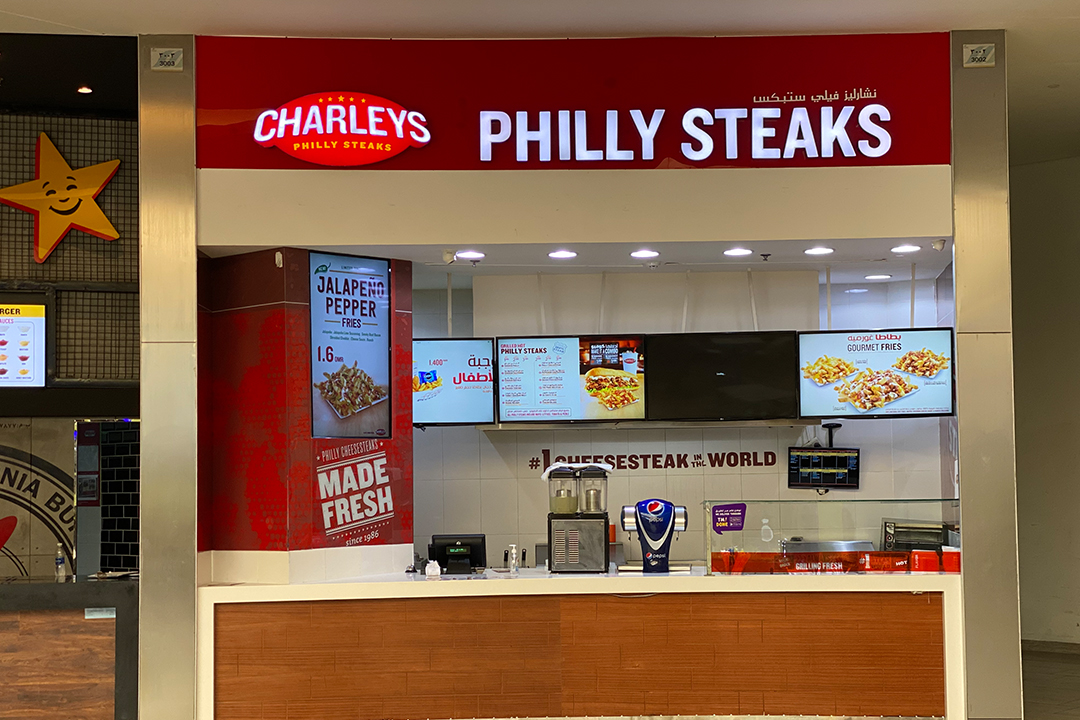 Charleys Philly Steaks founder and CEO Charley Shin tasted his first Philly Cheesesteak back in 1985 while attending The Ohio State University. As a young undergrad with an appetite for success, Shin knew he wanted to share this sandwich experience with others in a big way. After experimenting with countless ingredients and perfecting his recipe, Shin turned his entrepreneurial dreams into reality in 1986 when he opened his first restaurant called Charley’s Steakery, a 450-square foot space near The Ohio State University campus. With the support of his mother, Charley’s Steakery became an instant hit with college students who craved the made-fresh Philly Cheesesteaks, loaded Gourmet Fries and all-natural Lemonades.